The Bethel Series is proud to honor the recent Bethel Series Pastors' Seminar held in the Washington, DC, area sponsored by The Flagstone Foundation which successfully held the first Chinese-language Bethel Series Seminar for Chinese American pastors and preachers.

From July 26, 2021, to August 2, 2021, the eight-day intensive seminar was held in Crystal City Virginia where seven pastors and preachers from five different states attended the seminar. 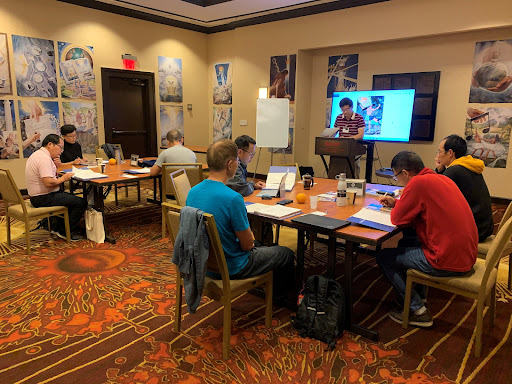 For those who do not already know, the Bethel Series is a well-developed and widely used biblical training course in many countries, It provides a unique perspective to the Old Testament and New Testaments of the Bible. Over 6,000 congregations are enrolled and more than 2,000,000 laypeople have graduated and benefited from the Bethel Series course. 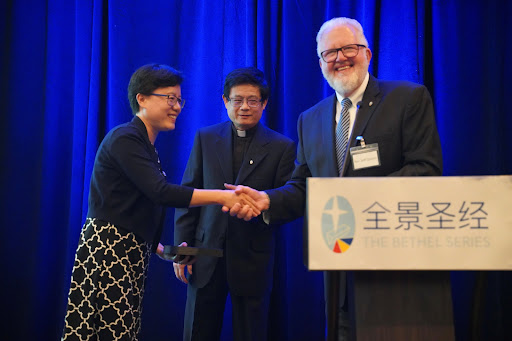 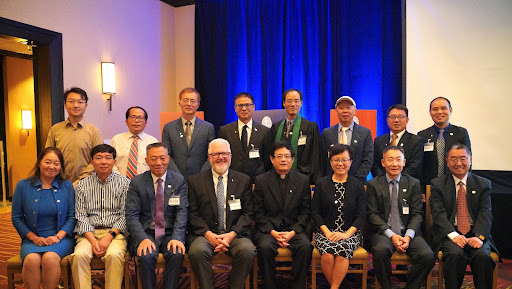 Special thanks to DaoAn & Angela Foundation and Bedrock Foundation for their generosity in supporting our Christian missions by means of their donation and their volunteer work.

God is indeed doing a mighty work through the Bethel Series "that you would not believe if told" (Habakkuk 1:5).